The main product offered by Maspatechnologies is a software component called micro-benchmark technology (MμBT) to be used for timing verification, validations and optimization of software developed for embedded real-time domains. Micro-benchmarks will significantly reduce the cost of end-users to provide evidence about the correct timing behavior of the applications on the target multicore. 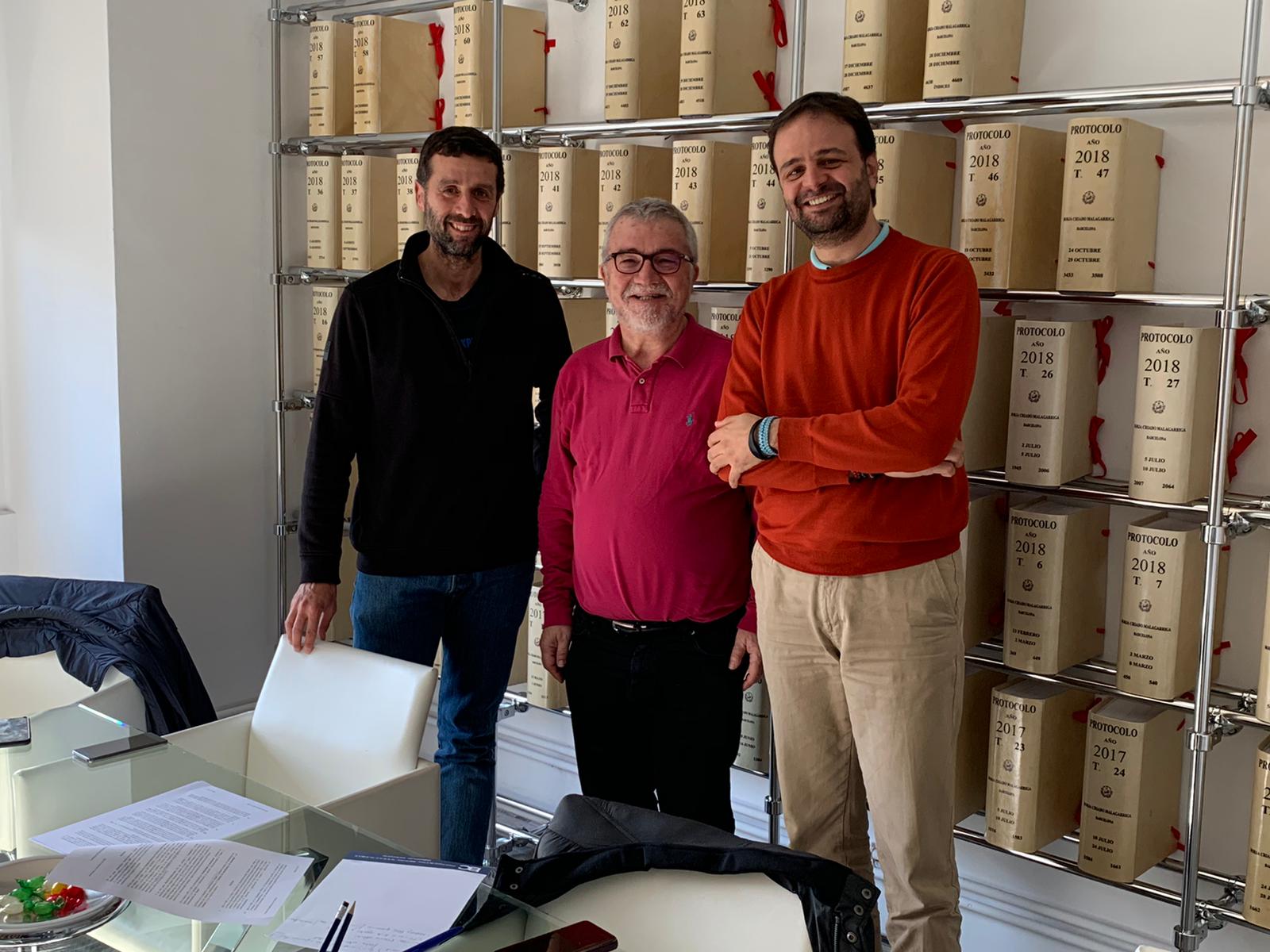 The company was launched by a team of BSC researchers from the Computer Architecture - Operating Systems (CAOS) and CSIC. It will offer both a tool and consultancy services, of the value chain in embedded critical systems, and in particular the software verification and validation activities.

It will provide multicore support verification and validation tools and services that help critical real-time industries to adopt multicore- manycore- and accelerator-based platforms. In particular, Maspatechnologies tools simplify obtaining evidence for safety application in adherence to safety/certification guidelines in terms of timing. This includes CAST-32A in avionics and ISO 26262 safety standard in automotive.

Jaume Abella and Francisco J. Cazorla, co-founders of the company highlight, that “this is an important step for us to take the technology developed at BSC and CSIC to commercial use, hence returning to the taxpayers their investment in the form of safer transportation systems and highly-qualified jobs”.

Maspatechnologies will commercially exploit the multicore microbenchmark technology (MμBT) from BSC, which is one of the major IP elements in the commercial multicore processor timing analysis (MTA). Creating this spin-off company enables unrestricted commercial exploitation of this technology, which will provide a solid exploitation path for the MμBT and hence the MTA technology developed in MASTECS.